Scotts Valley is a small city in Santa Cruz County, California, United States, about thirty miles south of downtown San Jose and six miles north of the city of Santa Cruz, in the upland slope of the Santa Cruz Mountains. As of the 2010 census, the city population was 11,580. Principal access to the city is supplied by State Route 17 that connects San Jose and Santa Cruz. The city was incorporated in 1966. Scotts Valley is named for John Scott, who discovered gold at Scott’s Bar. 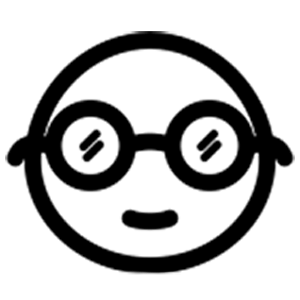