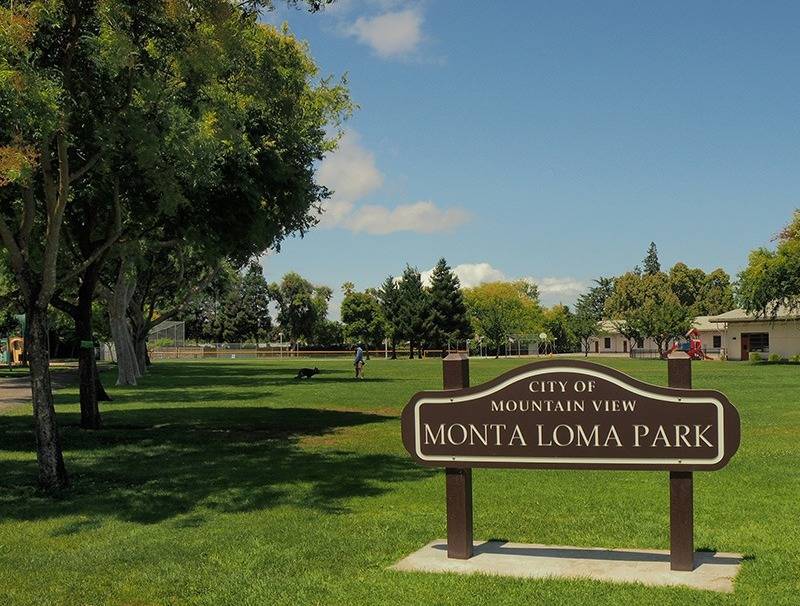 Monta Loma is one of Mountain View’s oldest neighborhoods, California in the San Francisco Bay Area. Located between the bounds of San Antonio Road, Middlefield Road, Rengstorff Avenue and Central Expressway.  Monta Loma comprises a small area of approximately 1,008 households to the northwest of the downtown area. This is one of the most coveted neighborhoods in Mountain View.

Monta Loma has a very active and involved community association, which holds several annual social events as well as having its own Community Emergency Response Team (CERT). The Monta Loma Neighborhood Association was the recipient of the 2010 Elizabeth Anabo BRICC Award from the Silicon Valley Community Foundation. The MLNA is also a member of the United Neighborhoods of Santa Clara County (UNSCC).

The first inhabits were the Ohlone Native Americans and the land from the current corner of Central Expressway and San Antonio Road was the Castro Indian Mound, also known as Indian Hill, Castro Shell Mound, and Secondino Robles.

From 1959 until 1967, a young Steve Jobs and his family lived on Diablo Avenue in Monta Loma and he attended the local elementary school. The neighborhood has one of the best-preserved tracts of Mackay homes.

What's Your Home Really Worth?

FIND OUT FAST AND FREE 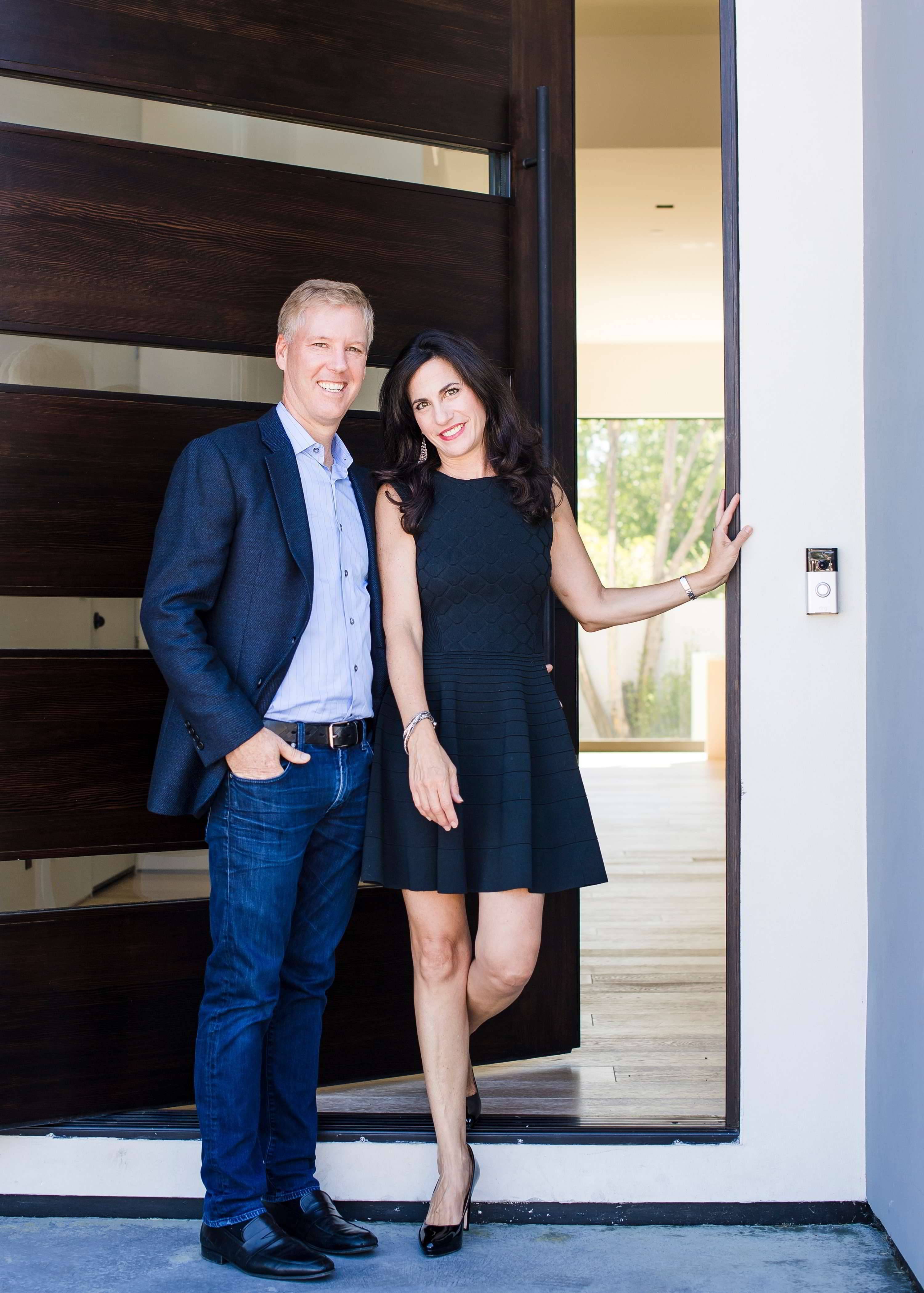 The Boyenga Team is the #1 leading real estate team in San Jose for Compass. With offices in Downtown San Jose, Almaden, Willow Glen, Rosegarden, Cambrian, West San Jose and representing the Silicon Valley suburbs of Milpitas, Santa Clara, Campbell, Los Gatos, and surrounding areas of San Jose. The Boyenga Team’s agents are ready to serve you where you live, work, and play. Whether buying or selling you can count on the Boyenga Team’s Local Expertise and Global Reach to deliver results.

We are here 24/7 to assist you with your home buying and selling needs from start to finish.

Thanks! I'll get back to you shortly.