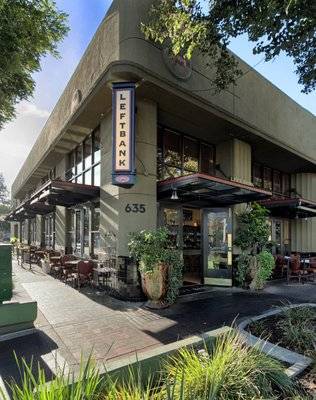 Horgan Ranch is a highly-sought-after neighborhood that borders the most expensive region of California, Atherton. The majority of development occurred during the 1950s and the 1980s, but nowadays there are many new constructions. Horgan Ranch’s proximity to Atherton has attracted one-off developers to add to the plethora of larger homes to the neighborhood. New custom residences typically have five bedrooms or more and over 3,000 square feet of living space, selling for well over $2.5 million.

What's Your Home Really Worth?

FIND OUT FAST AND FREE 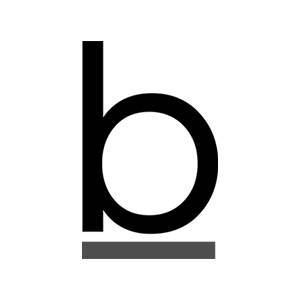 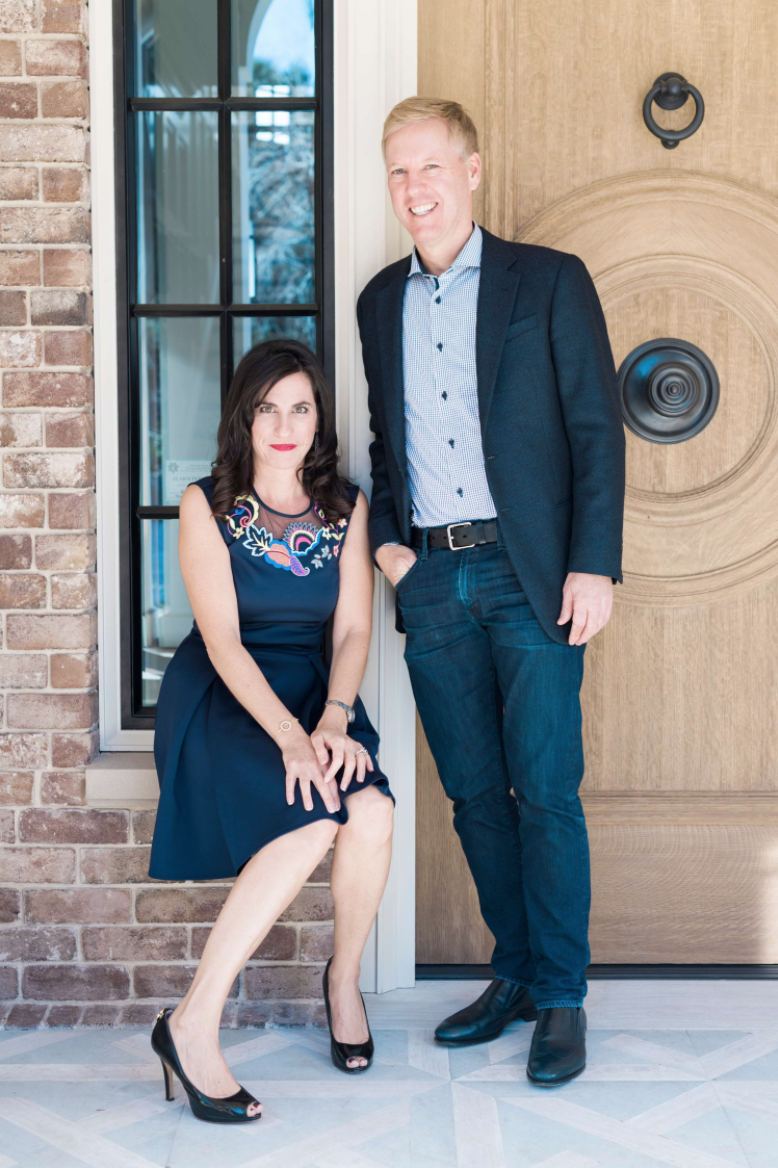 We are here 24/7 to assist you with your home buying and selling needs from start to finish.

Thanks! I'll get back to you shortly.