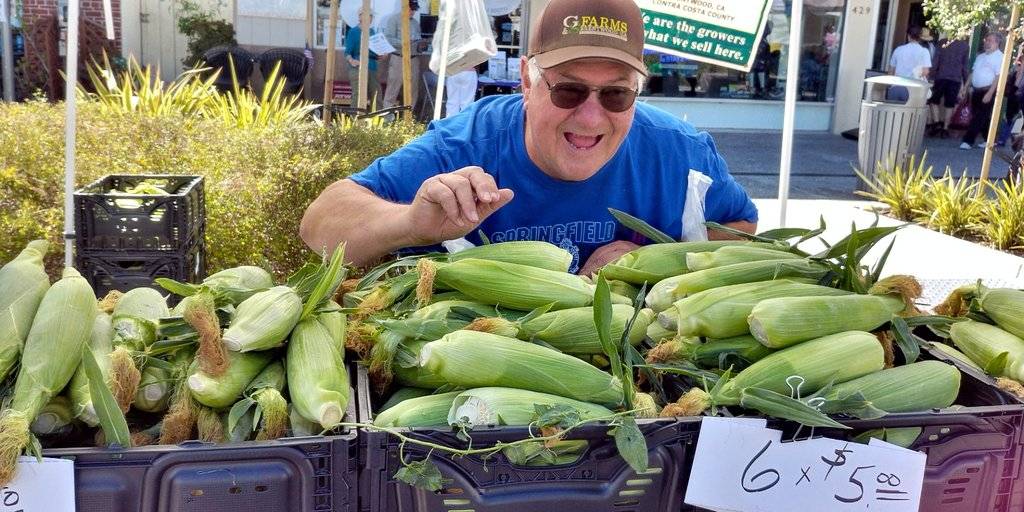 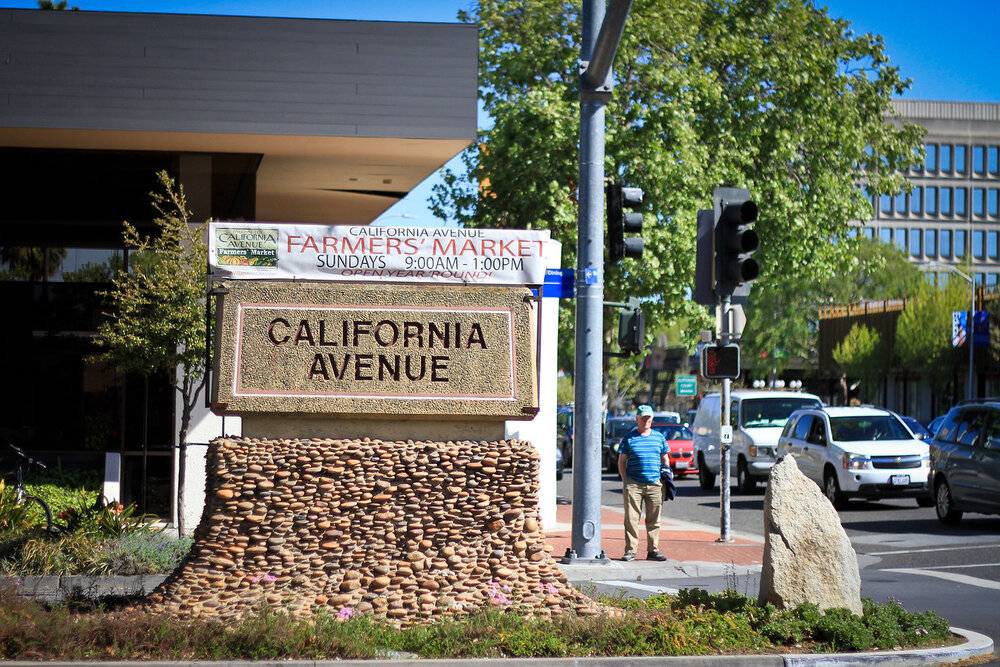 Bordering the California Avenue shopping district and just a mile away from Stanford University's campus, sits Palo Alto's, Evergreen Park.  Evergreen Park is a close-knit community comprised of diverse families and individuals, and known for its urban flair.
Evergreen Park has gone through its fair share of growing pains over the last couple of decades as Silicon Valley has come into prominence, including the addition of Visa's new 62,000-square-foot office and research-and-development space on Sherman Avenue. The formerly blue-collar neighborhood is now more upscale, boasting bigger houses than the traditional two-bedroom ones of days past. It's a residential neighborhood in what's becoming a very urban setting. Homes in the neighborhood are eclectic, with different sizes, styles, and lot sizes. With a population of 2,779 residents in Evergreen Park, there are about 206 single-family homes and 178 multifamily units in the neighborhood.  With Its proximity to California Avenue, the Caltrain station, Peers park, the Sunday farmers market, Stanford University, along with its walkability to shops and restaurants truly make Evergreen Park one of the best neighborhoods in Palo Alto. For additional community building and fun, the neighborhood has hosted an annual picnic for more than 30 years and holds a block party every year. 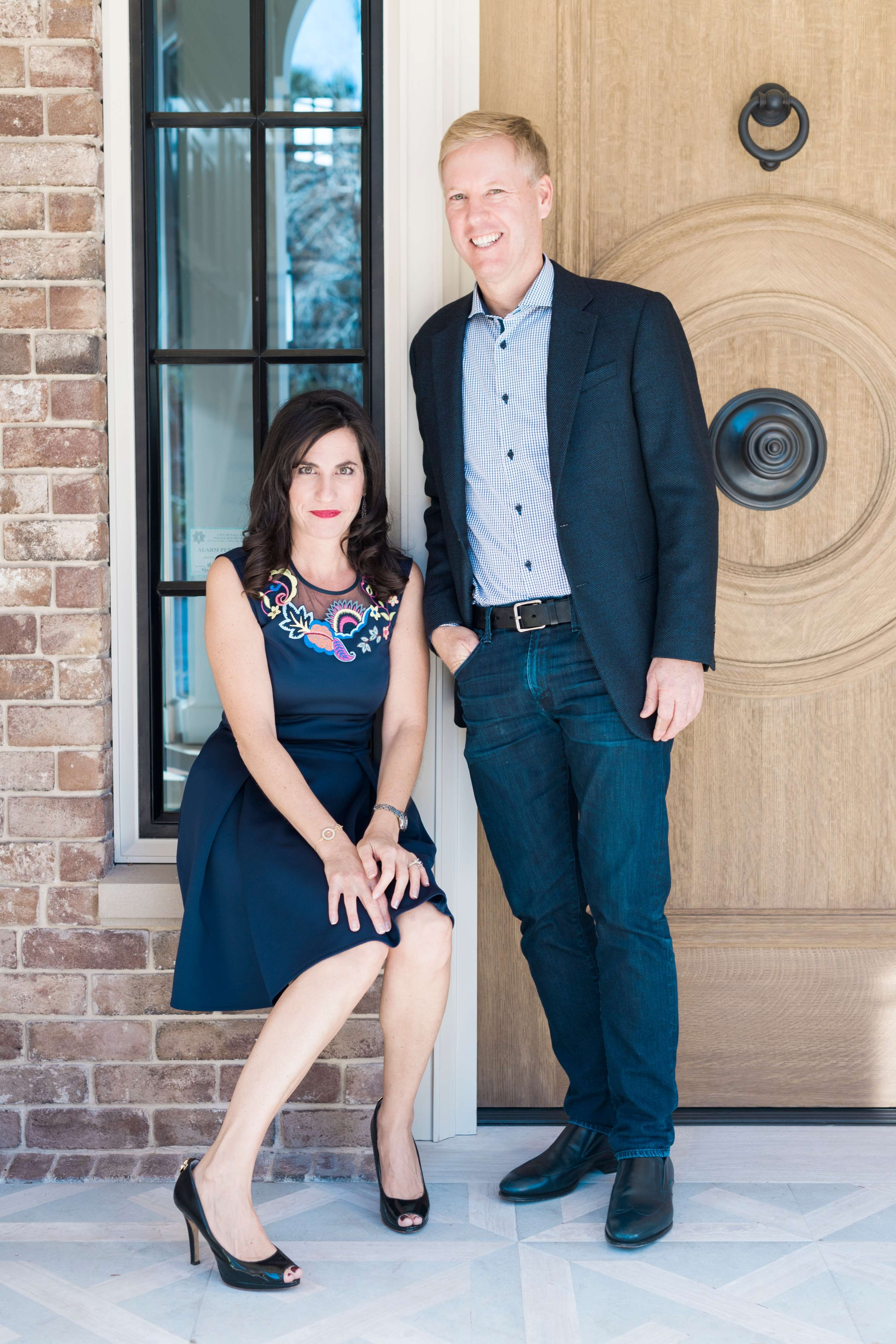 The Boyenga Team is the #1 leading real estate team in San Jose for Compass. With offices in Palo Alto, Los Altos, Menlo Park, and representing the Silicon Valley suburbs of Palo Alto and surrounding areas of the Peninsula. The Boyenga Team’s agents are ready to serve you where you live, work, and play. Whether buying or selling you can count on the Boyenga Team’s Local Expertise and Global Reach to deliver results.

What's Your Evergreen Park Home Worth?